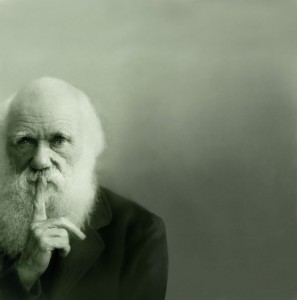 An email I received after yesterday’s post, (quoted with permission):

“I just read your post from yesterday and I just wanted to say I think you’ve hit the nail on the head. I go to a private school and self-harm is not spoken about enough.  I’ve recently been isolating myself a lot more after I was told I had to wear a cardigan under my blazer because I have scars on my wrist. I also have a friend at another school who got removed from boarding because she self-harms, making her feel more isolated and picked on.

I understand that it’s not good for other people to see it but I spend many hours worrying about people seeing it and that has just made me even more worried. I also got told that I wasn’t allowed to talk to my friends about it, hence why I isolate myself.  Only 3 of my friends know and (in the past) they would ask me if I’m okay and stuff and now that doesn’t happen. I understand that my friends shouldn’t be burdened with my issues but I now feel really alone and isolated.

I have teachers I can talk to but they’re not the same as friends. Schools need to start talking more. There are many girls I know who have issues and aren’t getting help because they are scared to talk about it.”

There are many reasons why people self-harm. It can be a cry for help or a way of managing severe emotional distress; such as dealing with sexual abuse. In this situation the person may already have been silenced for many years.  You already feel ashamed and guilty and isolated.

Here’s the thing: you’re not silencing the self-harm.  You’re silencing the harmer. Self-harm is writing on their body the things they can’t say. And when they’re told to hide that too – well, there’s nothing left.